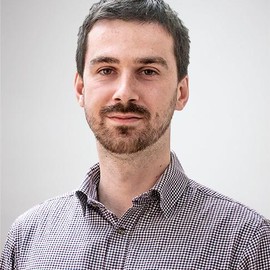 Nicolas previously worked in medical communications as a medical writer and prior to that edited for The Lancet medical journal. Wanting to take on a new challenge, he retrained at a software engineering immersive run by General Assembly. His hobbies include learning foreign languages and obsessing over artificial intelligence.